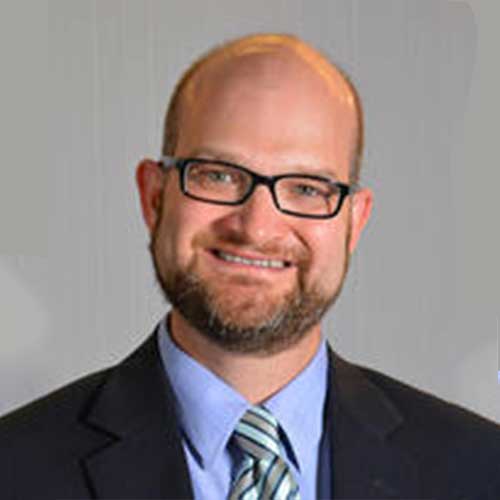 I can help with:

Get in touch with our team to learn more about Alethea at info@aletheamedical.com.

Learn more about how Alethea can be used for Neurology eConsults

Learn more
>
Average decrease in Specialist wait times of 53%
Over 2,100 patients helped through eConsultations
77% of patients were not sent directly to the specialist

Ready to bring efficiency to your consults?